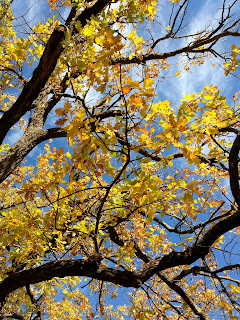 I have been spending time.  Spending time drawing, looking, reading, photographing and getting to know the place.  One of the things that continues to astound me is how I keep finding new things.  Little details, objects I see and wonder how I didn't see them before.  Like a good work of art Buda doesn't present everything at once, and the spending of time is rewarding. 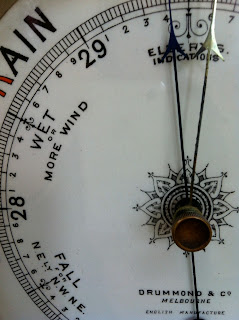 Barometer in the front Hall 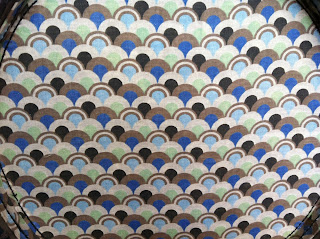 Hat box currently on display in the Small Sitting Room 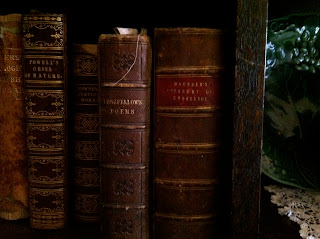 Bookshelf in the Sitting Room

Another impressive aspect of Buda is the army of volunteers that keep the House and Garden open.  Without volunteers Buda couldn't survive for the rest of us to enjoy, but I also think it must be a very rewarding way to spend time.  If houses hold the vibe of those that live there, then the Leviny family must have been pretty lovely folk.
Posted by Catherine Pilgrim at 3:15 PM No comments: 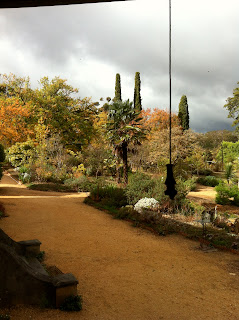 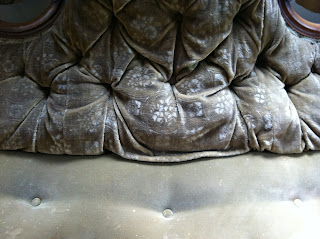 Time to open the studio again!
I've been spring cleaning and reorganising my studio (and weeding the garden a little) and am now very much looking forward to having visitors.  All the details are in the Festival program, and I open to the public 11-3 on the weekdays, and 10 - 5 on the weekends.  It will be lovely to see you!!
Cheers
Catherine
Posted by Catherine Pilgrim at 10:26 PM No comments: